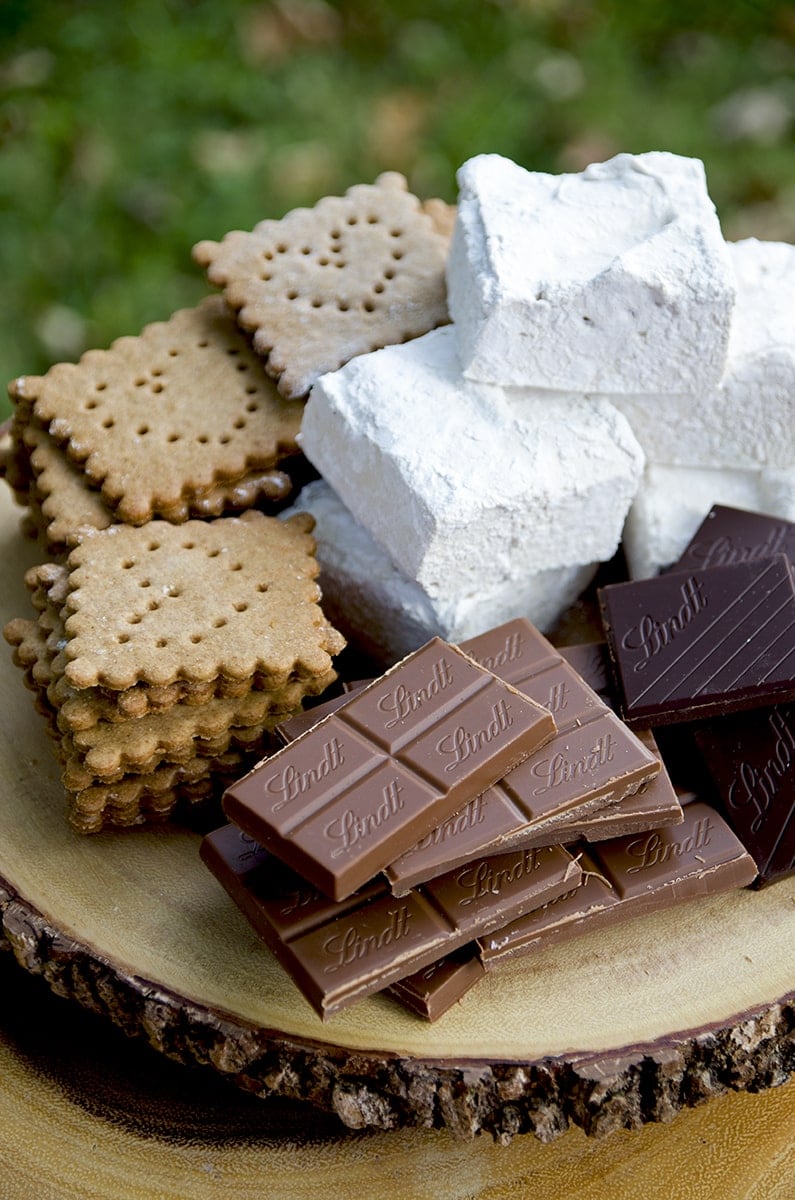 These foodie Hickory Marshmallow S’mores with Lindt Chocolate are an exquisite #Choctoberfest treat. Made from scratch with artisan hickory syrup and whiskey, fine chocolate has met it’s match with these fluffy confections. And not to be outdone, cute homemade graham crackers finish off the trio.

When I heard that Lindt Chocolate was a #Choctoberfest sponsor, I just knew that I’d have to make a fancy schmancy s’more! I love making marshmallows. It’s not just that they are super easy to make. I like the reaction I get when people learn that the marshmallows are homemade. The response is normally, “you can make marshmallows?’ 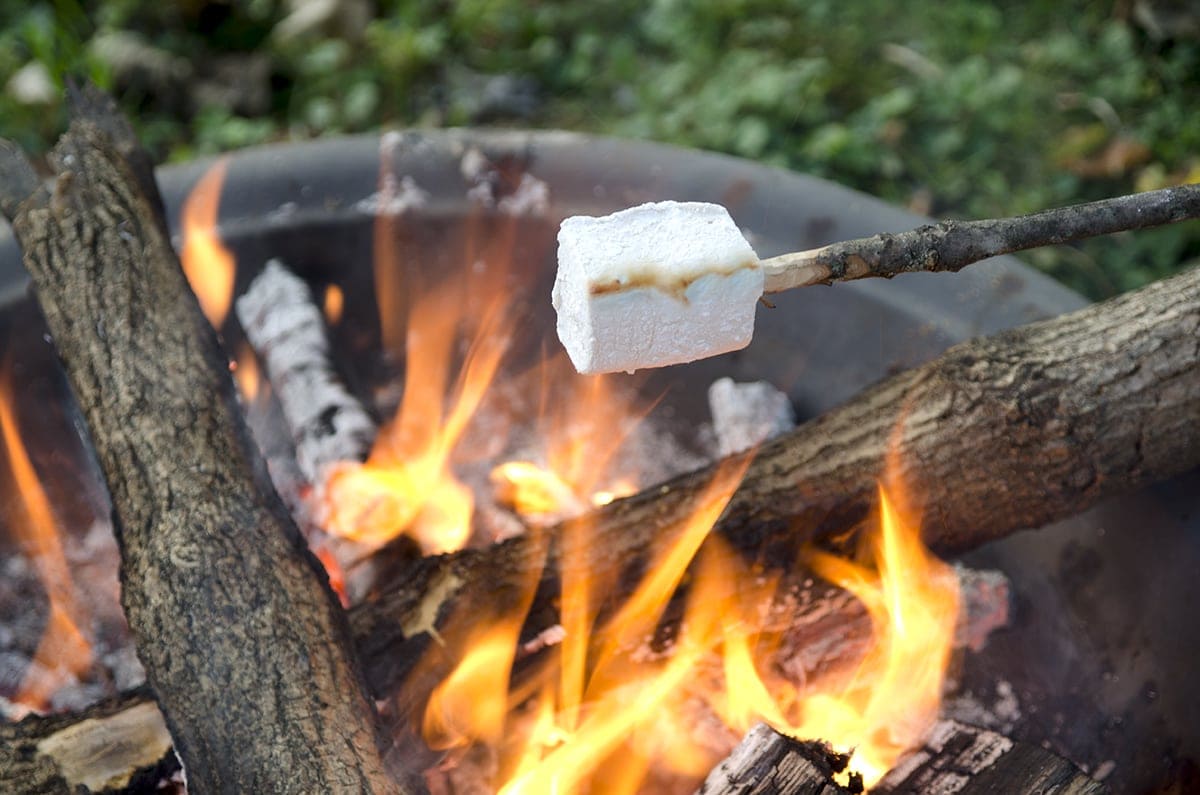 And then they eat one and realize what they have been missing! Store bought marshmallows are dry and flavorless, but fresh ones are soft and just heavenly! So when my neighbors came over tonight to try some, there were lots of oohs and ahs over these toasty puffs of yum. 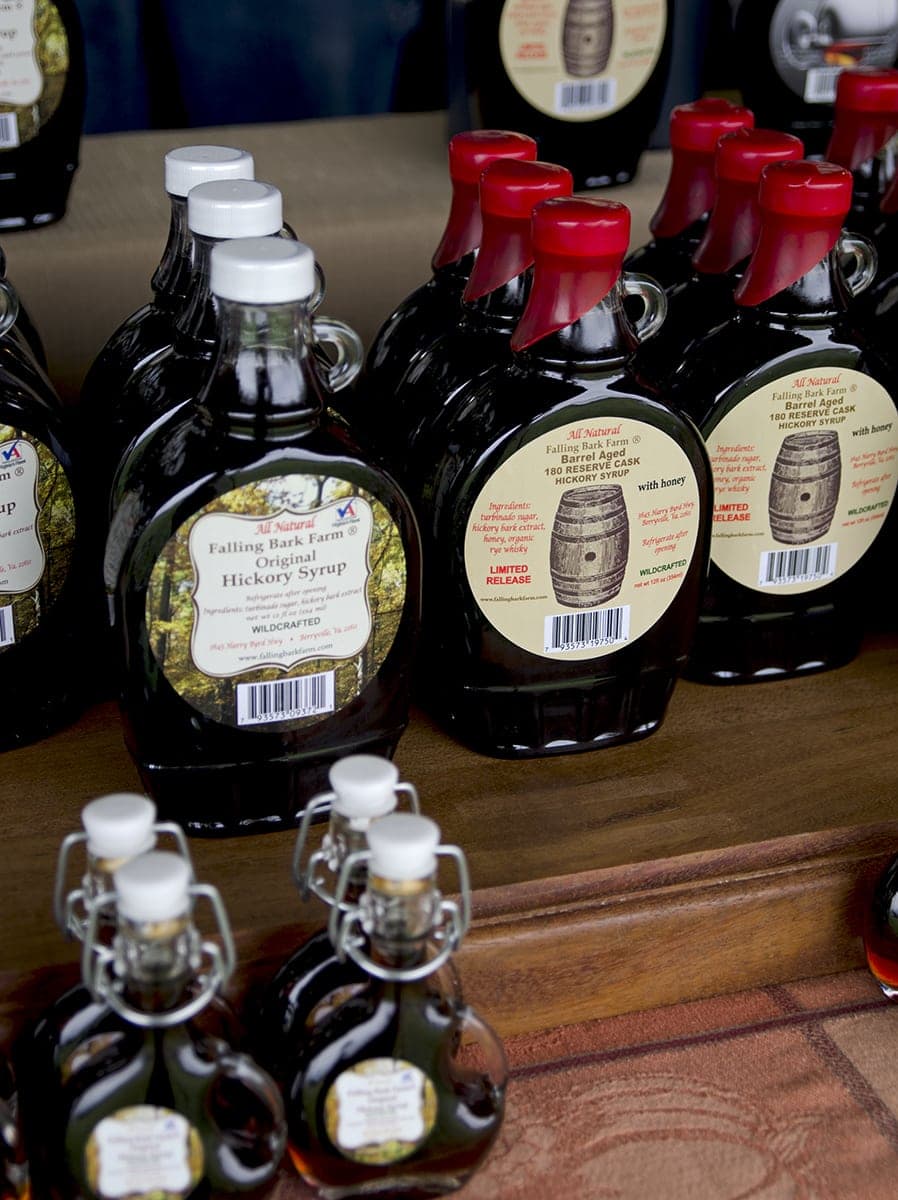 Now I bet you’re wondering how to get hickory flavor into a marshmallow…Years ago we discovered Falling Bark Farm’s Hickory Syrup at a local festival. It’s a sugary syrup that is infused with real hickory bark and this stuff is pure magic. It’s like putting a campfire into a bottle. So, inspired to create a s’more worthy of Lindt Chocolate, I thought I should give a go at making hickory marshmallows. So we went to the festival to get more syrup.

But when we got there we found out they have a new, even fancier syrup. So you know George Washington, right? Well, like any good colonial entrepreneur, our first president had a distillery at Mount Vernon for whiskey. A very profitable one. And now his distillery is back up and running, making small batches of rye whiskey and brandies…in very small and expensive quantities.

Falling Bark Farm had the pleasure of making a special syrup for Mount Vernon and in exchange they got some of the whiskey barrels from Mount Vernon’s Distillery. So the new hickory syrup is barrel aged in whiskey barrels…and its freaking ah-mazing! It’s oaky, smokey and very distinctive. So I used this liquid gold and whiskey to make the marshmallows. 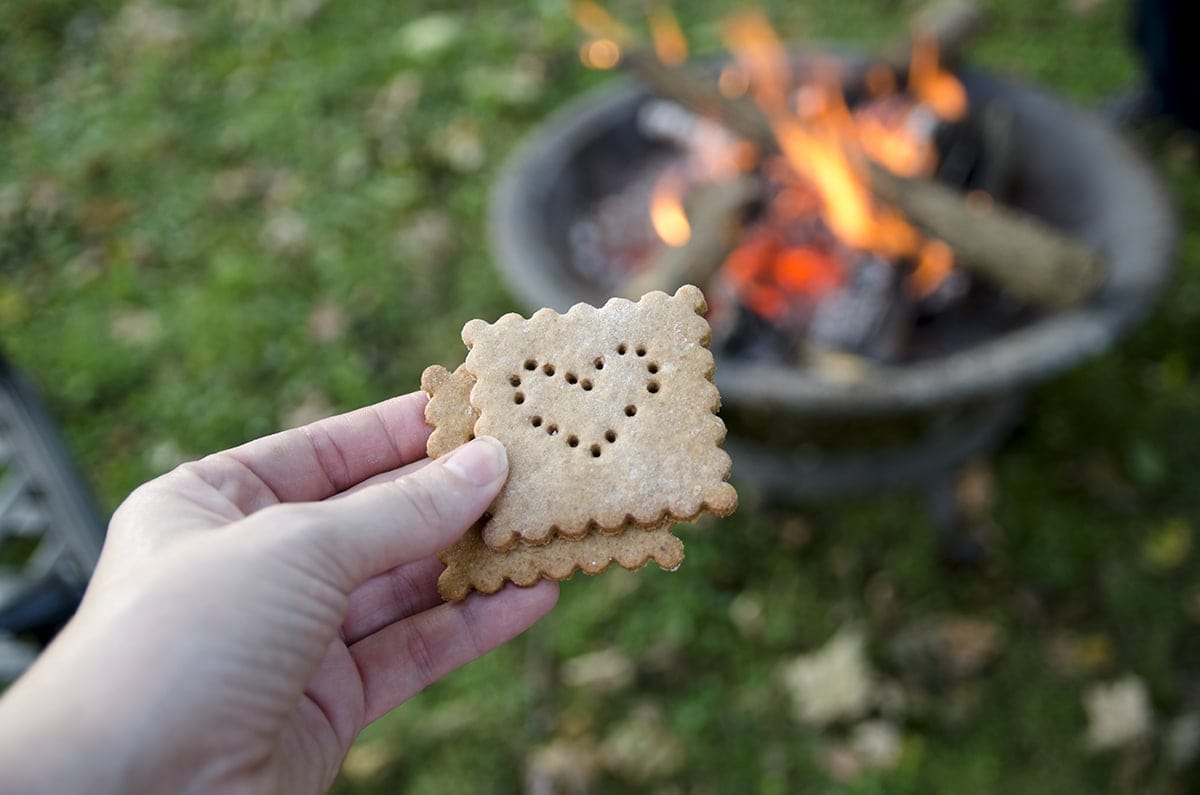 Now I couldn’t use packaged graham crackers for these high class s’mores! This awesome recipe is from Donna over at Cookistry and they worked out great. I used a cookie cutter with scalloped edges and pierced them with a heart. Truly baked with love! 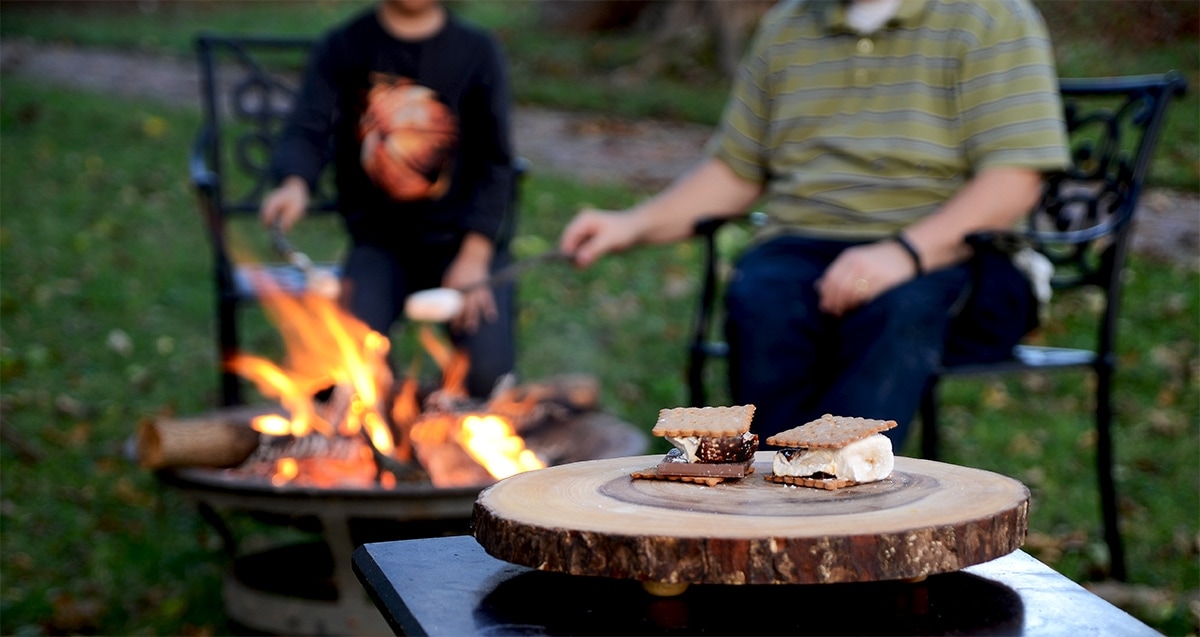 We made a couple of trays of s’more fixings and included Lindt CLASSIC RECIPE milk chocolate and Lindt EXCELLENCE dark chocolate so everyone could choose their favorite type of chocolate. While I was snapping photos I kept hearing the word chocolate followed by mmmmmm, so I think Lindt really made everyone’s day. My neighbor kid was so happy, he kept hugging me! An ordinary night, turned into a fun neighborhood social gathering all because of a roaring fire and some foodie s’mores! I’m loving my #bloglife. 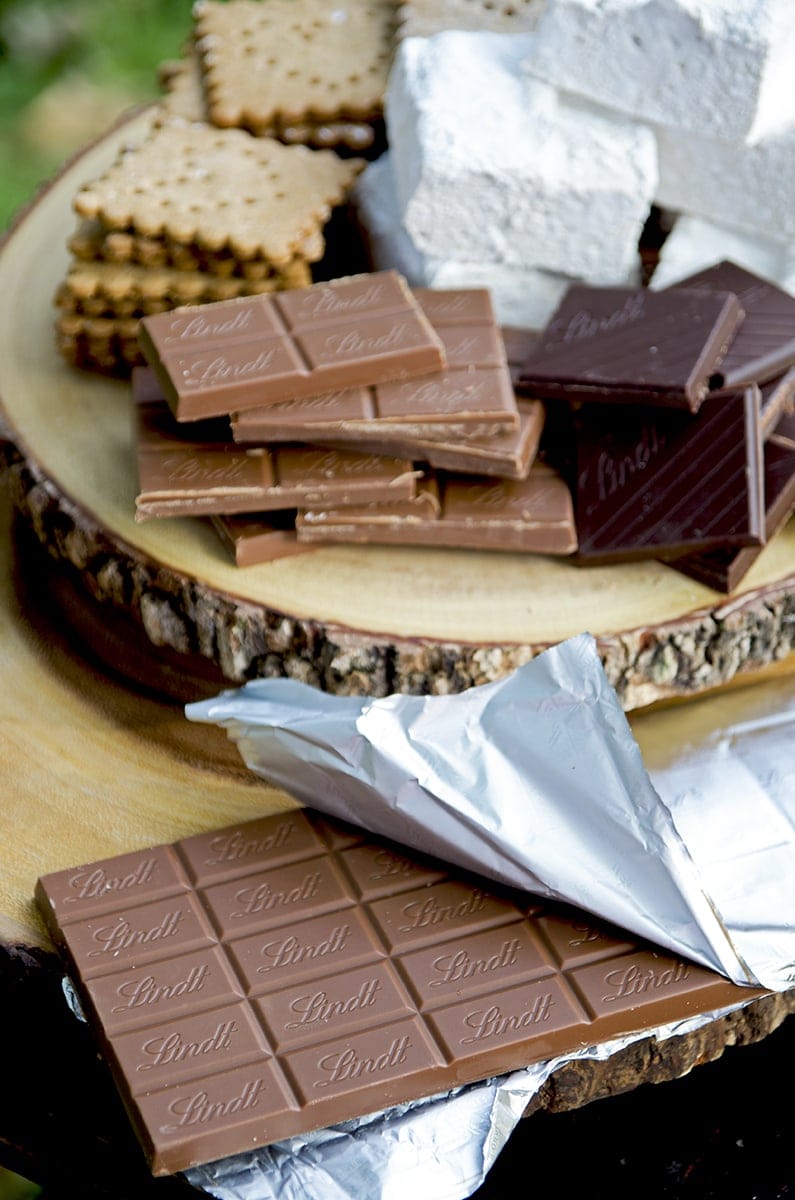 DISCLAIMER: This post is sponsored by Lindt Chocolate. They sent me delicious chocolate to eat and and a gift card to pay for recipe ingredients. Lindt is also giving chocolate to the lucky winner of the #Choctoberfest giveaway. All opinions are my own. Thanks for supporting the brands that make Vintage Kitty possible! 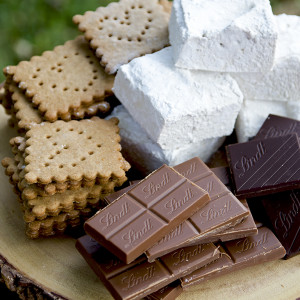 1/8 cup is equivalent to 2 tablespoons 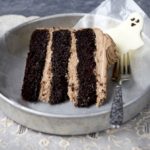 Pumpkin Spice Beer Cake
This cake takes the fuss out of making a cake from scratch. In about an hour you can put together this delicious dessert. 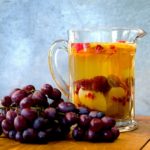 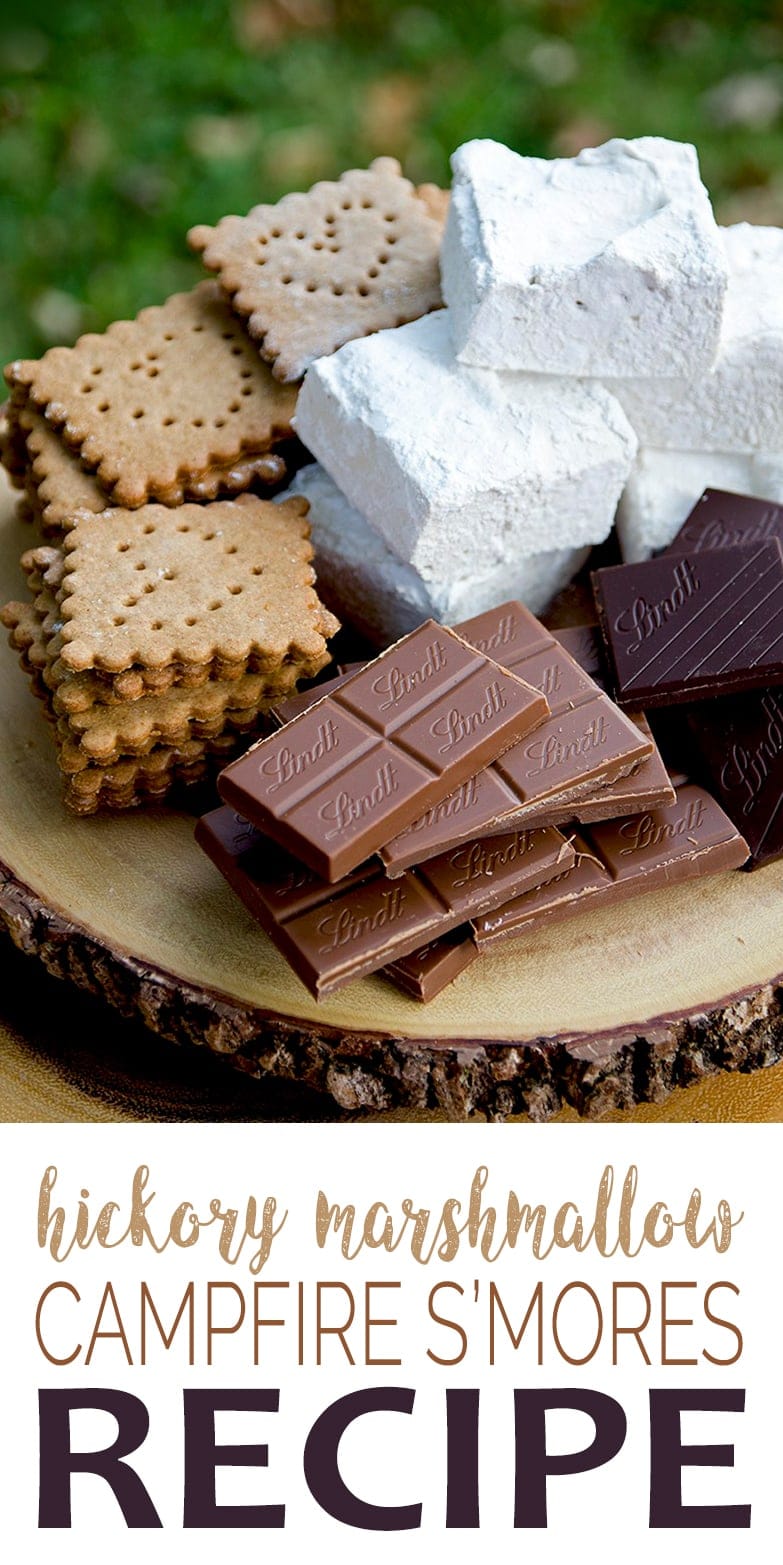