Move aside pecan pie- this vintage American classic is a perfect holiday dessert! It’s easy as pie when you combine new world and old world flavors to make this fantastic sweet treat! 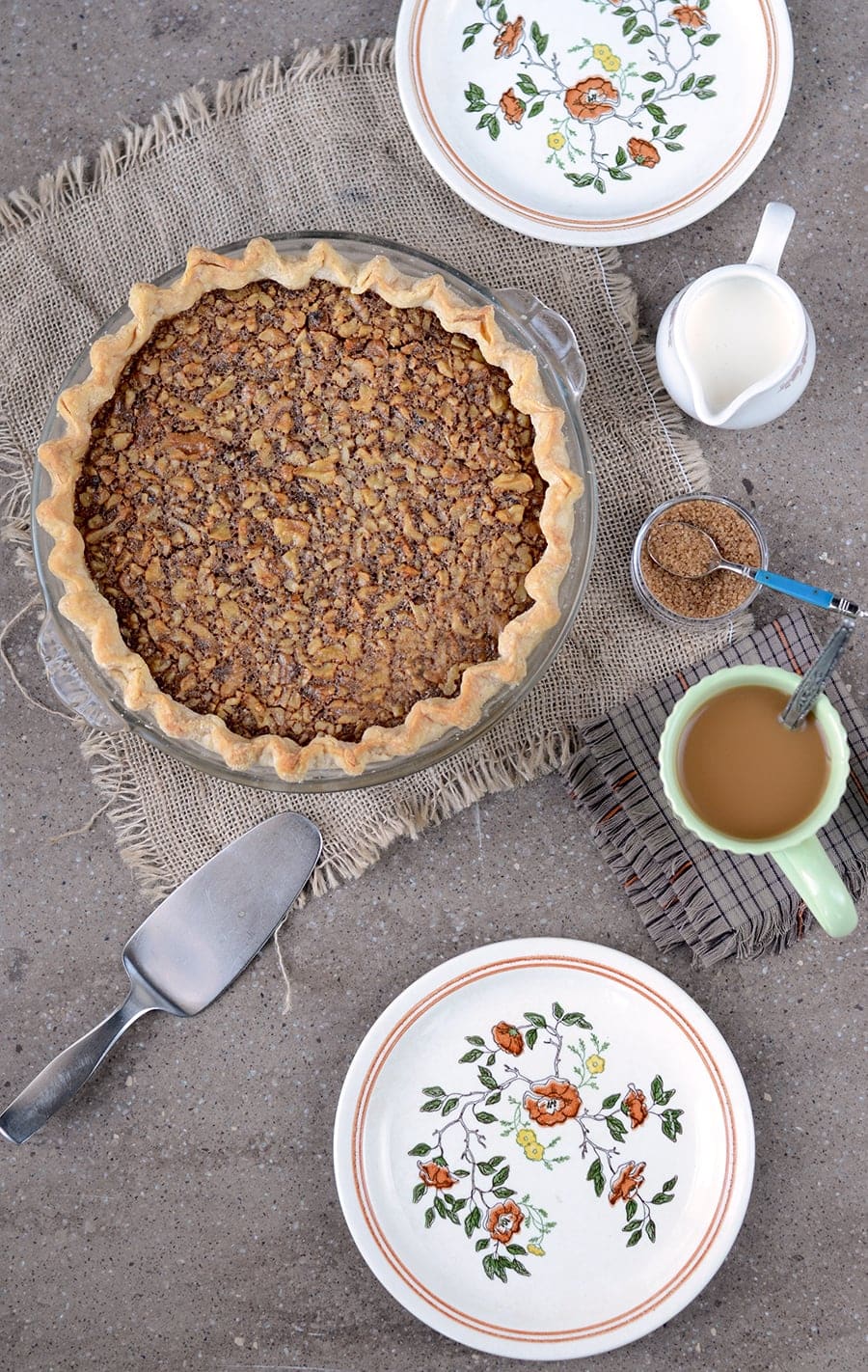 You’ll love this alternative to pecan pie, Maple Walnut Pie! There’s no corn syrup, but instead real maple syrup and a hint of whiskey to spice things up! 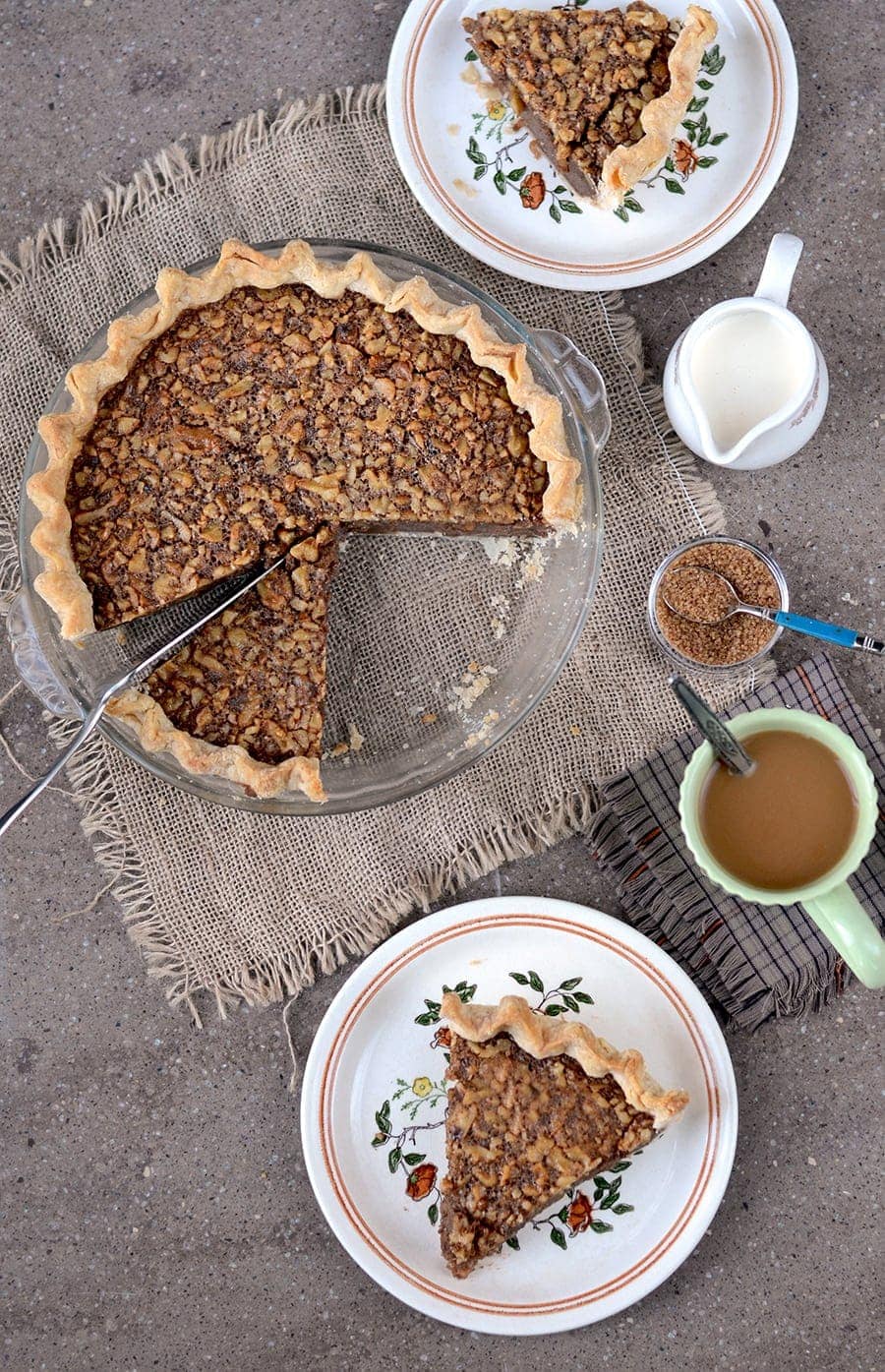 So today I’m going to share a little culinary history with you….

First let’s talk about that sweet sticky stuff! Maple syrup is an North American tradition said to have originated with Native Americans. But as things go, no specific documentation exists, just tales. At some point in the New England area of the United States, someone (Native Americans or European Settlers) decided to boil down the sap of the maple tree to make a sugar syrup. Aren’t you glad they did? What would maple bacon cupcakes or maple turkey be without that sweet sap?

Now. let’s get a little nutty!  English Walnuts, despite the name, derive from Persia.  You can thank your ancestors for bringing Juglans regia to the Americas because the English Walnut, in my humble opinion, is much preferable to the indigenous Black Walnut.

I would know because my backyard is filled with black walnut trees!!! Not only do those pesky walnuts trip me in the yard (I’ve fallen three times this year!) they taste like paint. No matter how hard I try to like them… I just can’t get used to the weird flavor. But I digress. 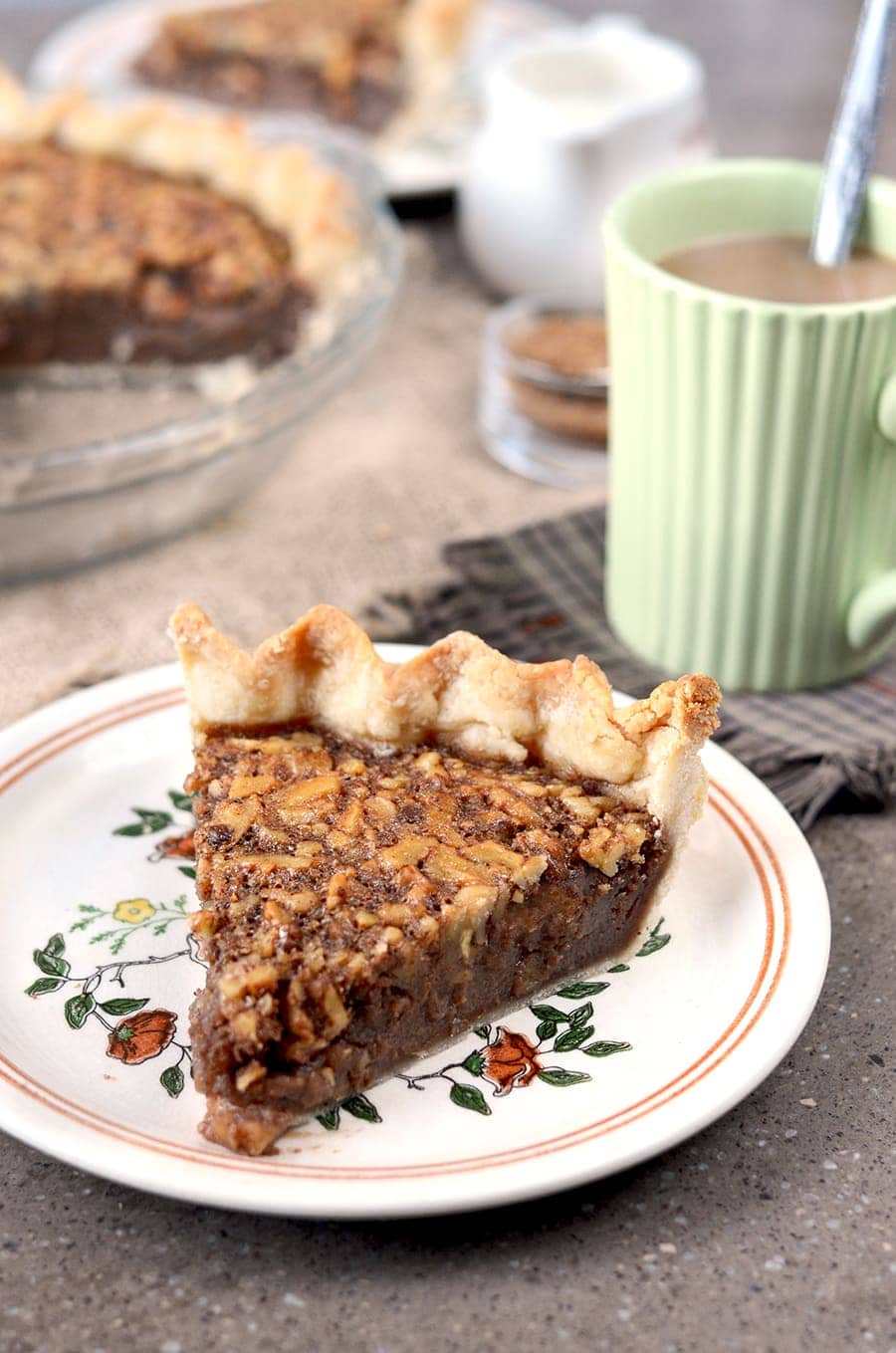 As for the provenance of Maple Walnut Pie, that’s less clear. The Better Homes and Gardens Heritage Cookbook attributes Maple Syrup Pie to French Canadians who migrated to the states, settling mainly in New England but also in “clusters in the Mississippi Valley”. The book states that the pie is a traditional dish for New Years. I can only imagine that the Maple Walnut Pie derived from this unique heritage. I’ll have to keep researching but so far, nothing else has turned up in the vintage cookbooks I’ve read.

In the meantime, my version of Maple Walnut Pie is much like a pecan pie but uses maple syrup instead of corn syrup and includes some spice and whiskey for a punch of flavor. It’s sweet maple flavor is balanced by the distinctive bitterness of walnut which makes a nice change from pecan pie. 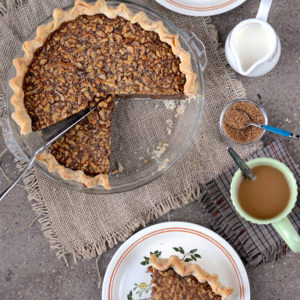 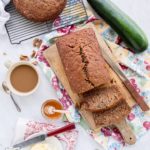 Zucchini Bread
This easy recipe for Zucchini Bread has a tender crumb and loads of home baked flavor. It tastes just like mom pulled it out of the oven! 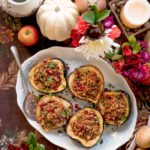